Regional Conference “From Trieste to London: Stocktaking and Future Scenarios for the Berlin Process | Tirana, 9 – 10 November 2017

Through its 16+1 Framework and its multi-billion fund set up to finance large infrastructure projects and bilateral trade as well as the Belt and Road Initiative, China has entered the economic and political stage in South Eastern Europe. Although Chinese investments are often directed towards projects included in the EU’s Connectivity Agenda for the region, their modalities differ from EU standards and practices. However, for a region struggling to attract European and other foreign direct investments (FDI), these Chinese offers may represent an alternative to the EU’s development policy scheme.
Keeping this in mind, what are the geopolitical and geo-economic implications of China’s growing presence in the Western Balkans? How do they influence the Berlin Process for the Western Balkans? The seminar will reflect and discuss these issues and questions, bringing together experts from South Eastern Europe, China, Brussels and European Union institutions.

The debate will be held in English and under the Chatham House Rule*.

10:30 h Views from South-Eastern Europe: China’s engagement in the region

11:45 h EU’s connectivity agenda and the Berlin Process: The impact of China’s engagement in South-Eastern Europe

Participation upon invitation only

*As the Chatham House Rule applies, participants are free to use the information received, but neither the identity nor the affiliation of the speaker(s), nor that of any other participant, may be revealed. As a matter of confidentiality, photographs, video or audio recordings as well as all kinds of activities on social media are not allowed during our meetings. 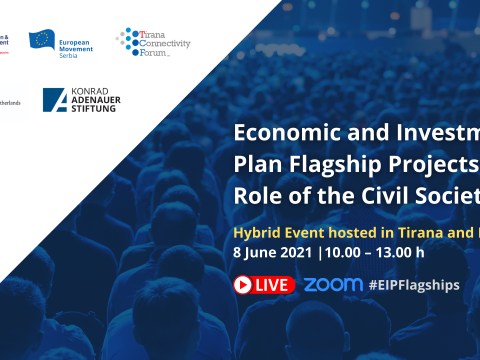 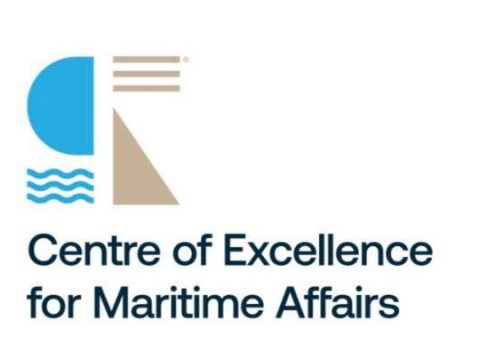 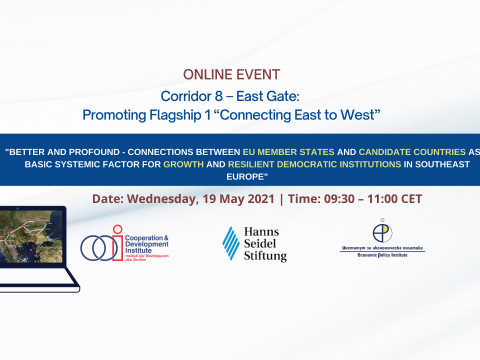