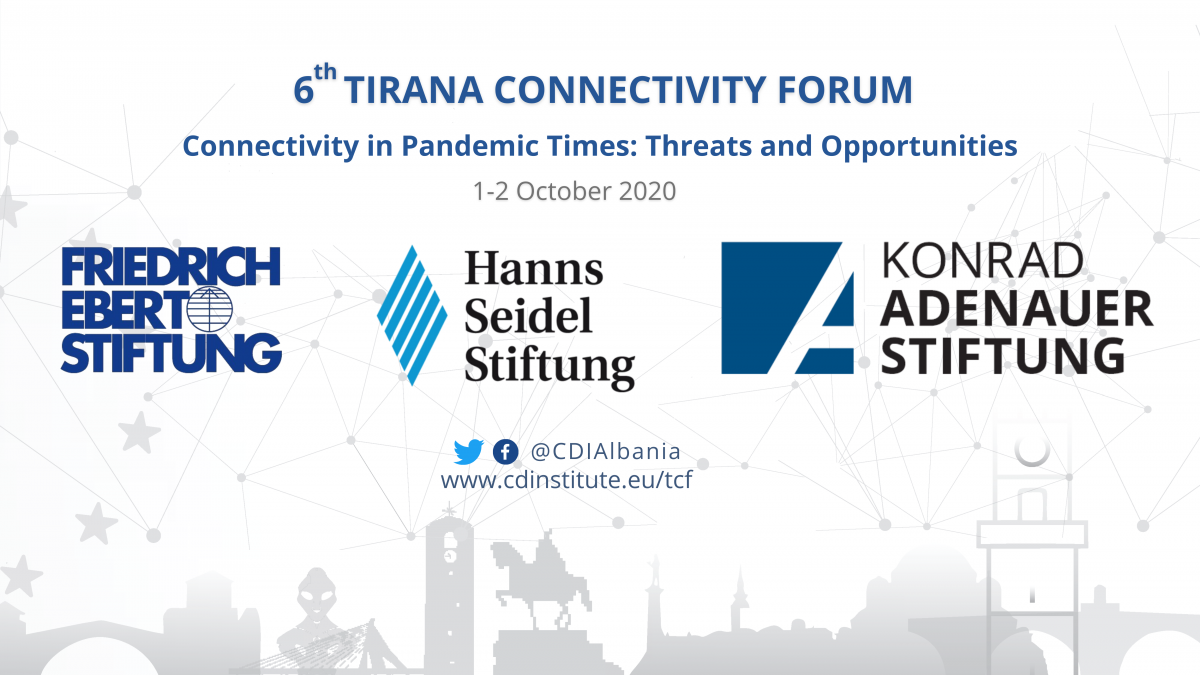 Cooperation and Development Institute (CDI) has the pleasure to announce that also in 2020, will continue their partnership with the Tirana Connectivity Forum (TCF). Since 2015, these three German political foundations have been the traditional partners of TCF.

This event has become the annual benchmark for experts, researchers, academicians, CSOs, Western Balkans Summit coordinators and other policy-makers involved in EU Enlargement, in SEE6 Regional Cooperation and Connectivity dynamics.

The Friedrich-Ebert-Stiftung (FES) is a non-profit German political foundation founded in 1925 and named after Germany’s first democratically elected President, Friedrich Ebert. Its aim is to support the advancement of both socio-political and economic development in the spirit of social democracy, through civic education, research, and international cooperation. Friedrich-Ebert-Stiftung is the oldest political foundation in Germany.

With international network of offices in more than 100 countries, the foundation supports a policy for peaceful cooperation and human rights, promote the establishment and consolidation of democratic, social and constitutional structures and are pioneers for free trade unions and a strong civil society. Moreover, FES is actively involved in promoting a social, democratic and competitive Europe in the European integration process. For more information of FES work in Albania, please visit: https://www.fes-tirana.org/ .

“In the service of democracy, peace and development” – this motto is present in the work and mission of the Hanns Seidel Stiftung (HSS), a German political foundation. This motto applies both to its domestic activities – especially Bavaria – as well as its engagements abroad.

Since its founding on 11 April 1967, the Hanns Seidel Foundation has been engaged in political education with the aim of promoting the “democratic and civic education of the German people on a Christian basis”, to quote its statutes. The foundation, which is politically aligned with the CSU, is named after the former Bavarian prime minister and CSU chairman, Hanns Seidel. Political foundations are financially, legally and organisationally independent of each party, although they do operate within the bounds of their respective party’s ideology. For more information of HSS work in Albania, please visit: https://albania.hss.de/ .

The Konrad-Adenauer-Stiftung (KAS) is a German political foundation, named after Konrad Adenauer, the first chancellor of the Federal Republic of Germany. KAS aims to promote freedom and liberty, peace, and justice. KAS focuses on consolidating democracy, the unification of Europe and the strengthening of transatlantic relations, as well as on development cooperation. In Germany, 16 regional offices offer a wide variety of civic education conferences and events. Our offices abroad are in charge of over 200 projects in more than 120 countries.

Moreover, KAS supports the further development and reinforcement of the Christian Democratic movement. The foundation works independently and autonomously with the German Christian Democratic Union. For more information of KAS work in Albania, please visit: https://www.kas.de/sq/web/albanien. 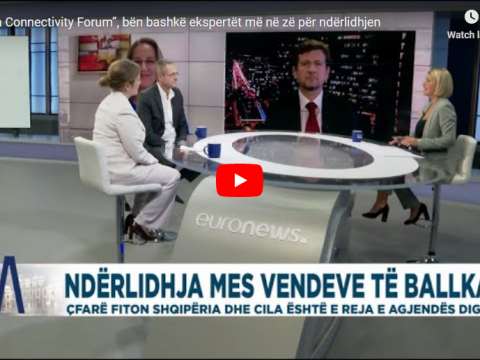 Tirana Connectivity Forum on Media: the event that brings together the most prominent experts on Connectivity 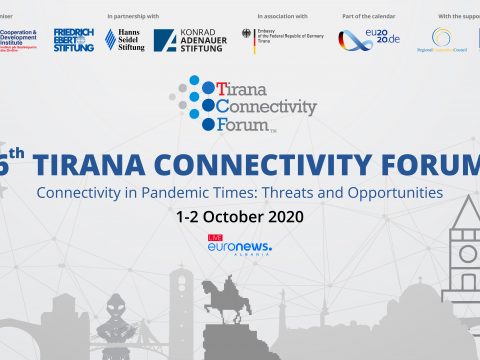 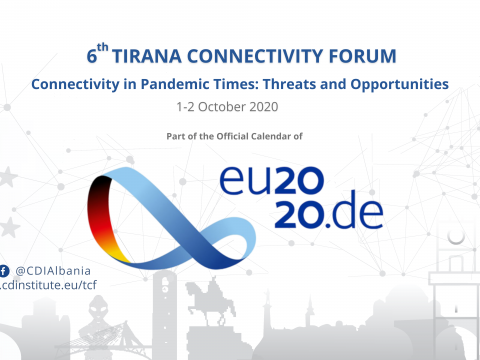