Presentation of the Programming Idea and Process of Functional Areas The current study has been prepared by Cooperation and Development Institute as contracted by MoEFWA and aims to prepare an operational Education & Sensibilsation Campaign (ESC)
for the protection and promotion of biodiversity in the Prespa National Park (PNP) in Albania.

PNP and the protected areas (PA) in Albania in general have come second in the attention and budgetary allocations provided by the government. Financial resources affected to PAs have been considered as a cost, to be allocated after the basic needs of the population has been dealt with. Even those measures have been mostly regulatory as a response to the approximating of the acquis communautaire than based on a real understanding of the needs of the local population. The current PA structures do not have the technical capacities to manage PAs (all efforts are on inspection & prevention); and the flow of information, as well as management, reporting and control routines between PA, the regional level and the central level are not operational.

This paper is composed by two main parts. In the first one we explain our methodological tools and the respective approach. In the second one, we go into precise and concise actions through project fiches ready to implement. The goal is to provide tailored and comprehensive measures on education in environmental protection and biodiversity conservation adapted to local population mental framework. 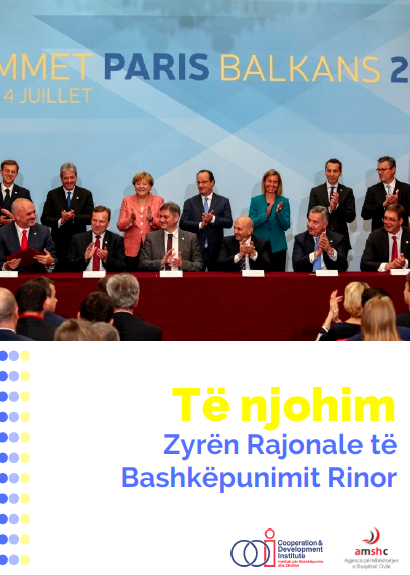