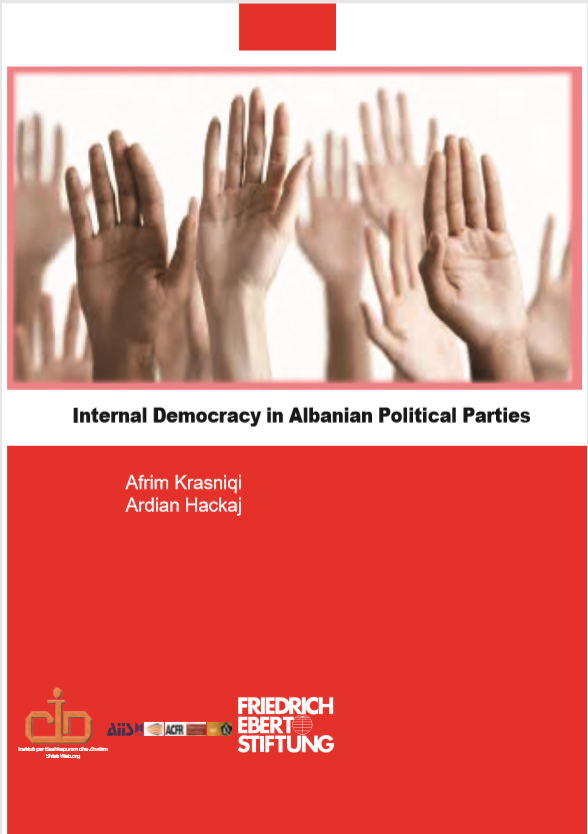 The present study is part of a set of studies about the actors in the Albanian democracy. At the beginning of the year 2014 the Friedrich-Ebert-Stiftung brought into life, together with leading experts of six distinguished organizations and Think Tanks, a long term project. The aim of this project is to create and stimulate a political and social discussion in Albania about the EU Integration.

The starting point of the contemplation was the perspective that Albania desires to be soon a full EU member, with an economic and social developed society. More than 80% of the population aims at this goal. To reach it Albania must fulfil, inter alia, the minimum social standards of the EU ─ the so called European Social Model (ESM). These standards can only be reached if all involved parties of the society along with politics and administration act jointly, namely that they foster a trusting and cooperating relationship between each other.

The project is mainly activated by how far the named actors in this society are ready to get involved in the public with their claims and wishes, their visions and fears. From this point of view, the project will accompany the Albanian politics for a little while on their way to the EU and will support them.

To read this study in Albanian language, click here. 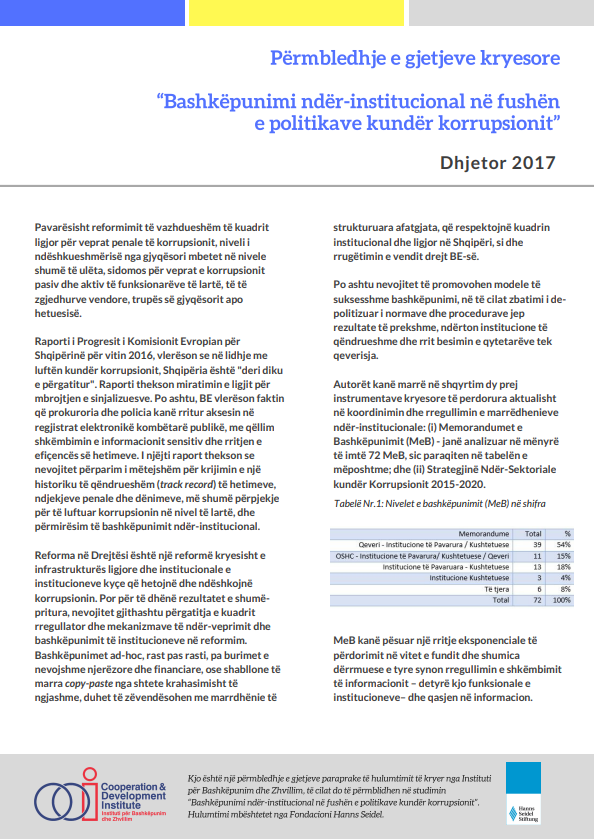 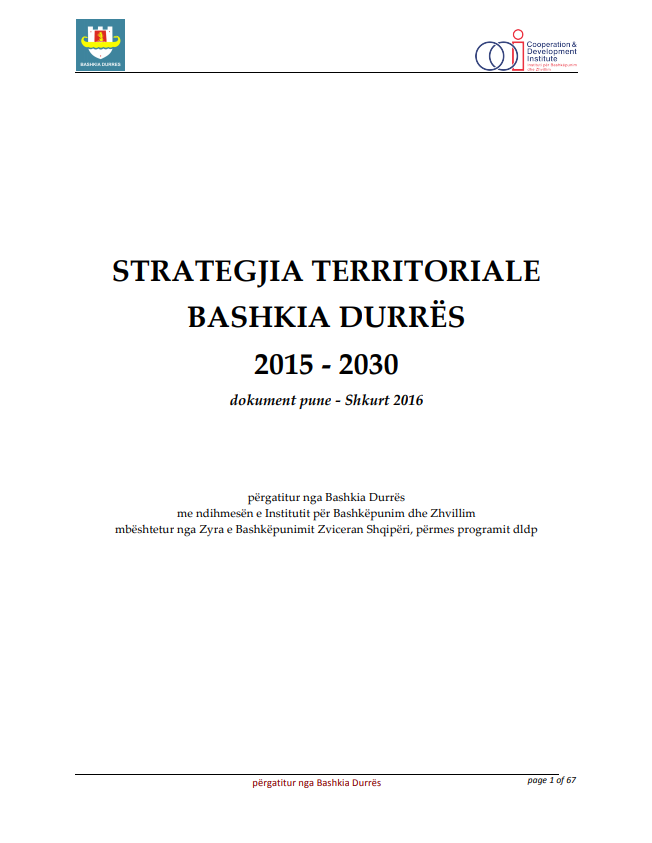 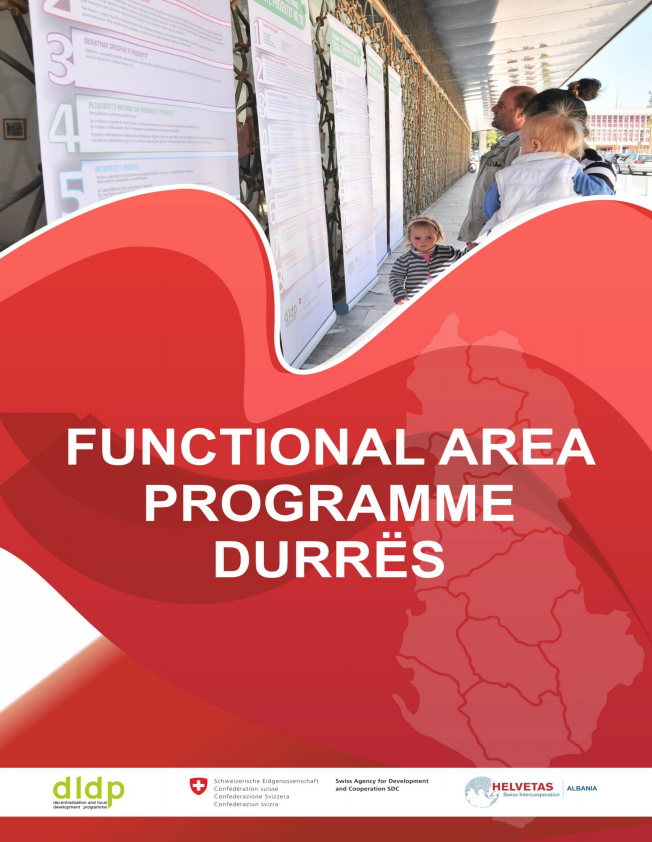 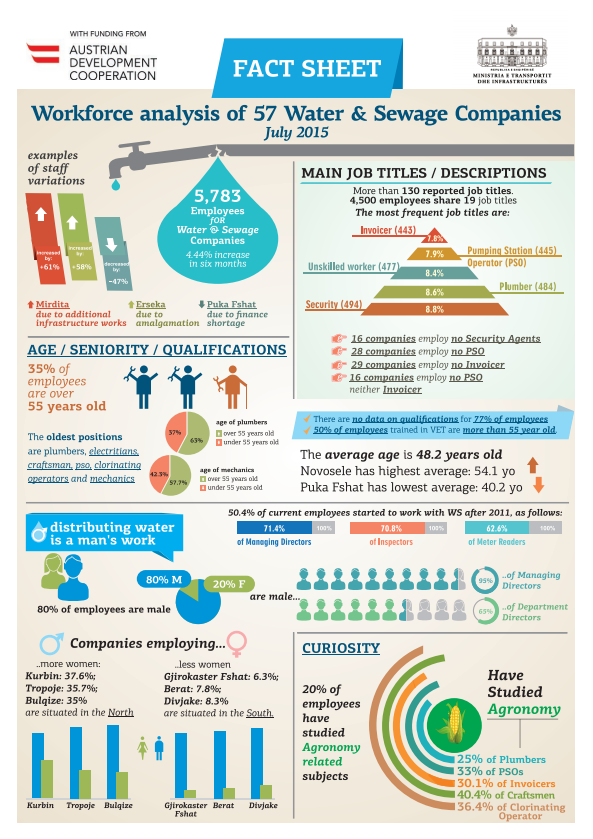 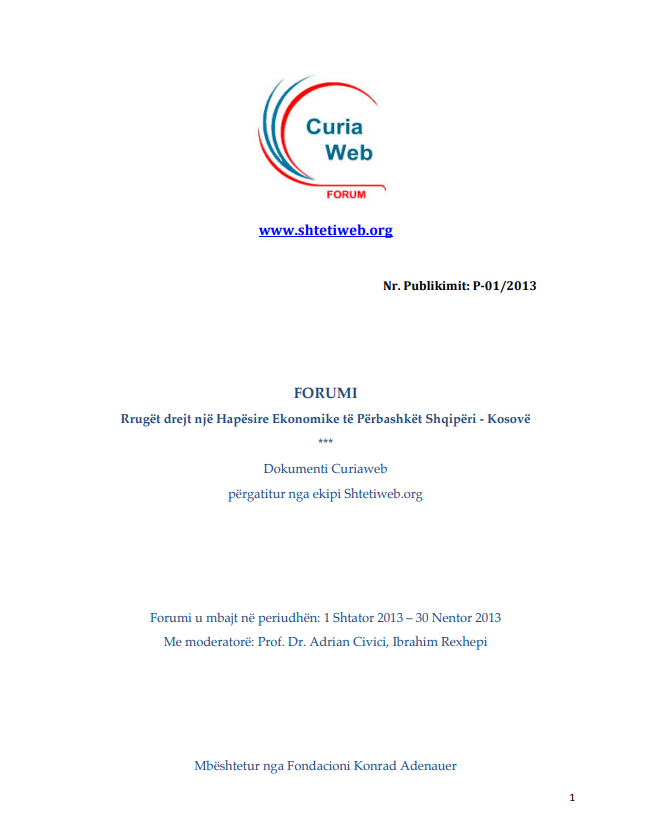 Constitutional reform – a necessity of the time? 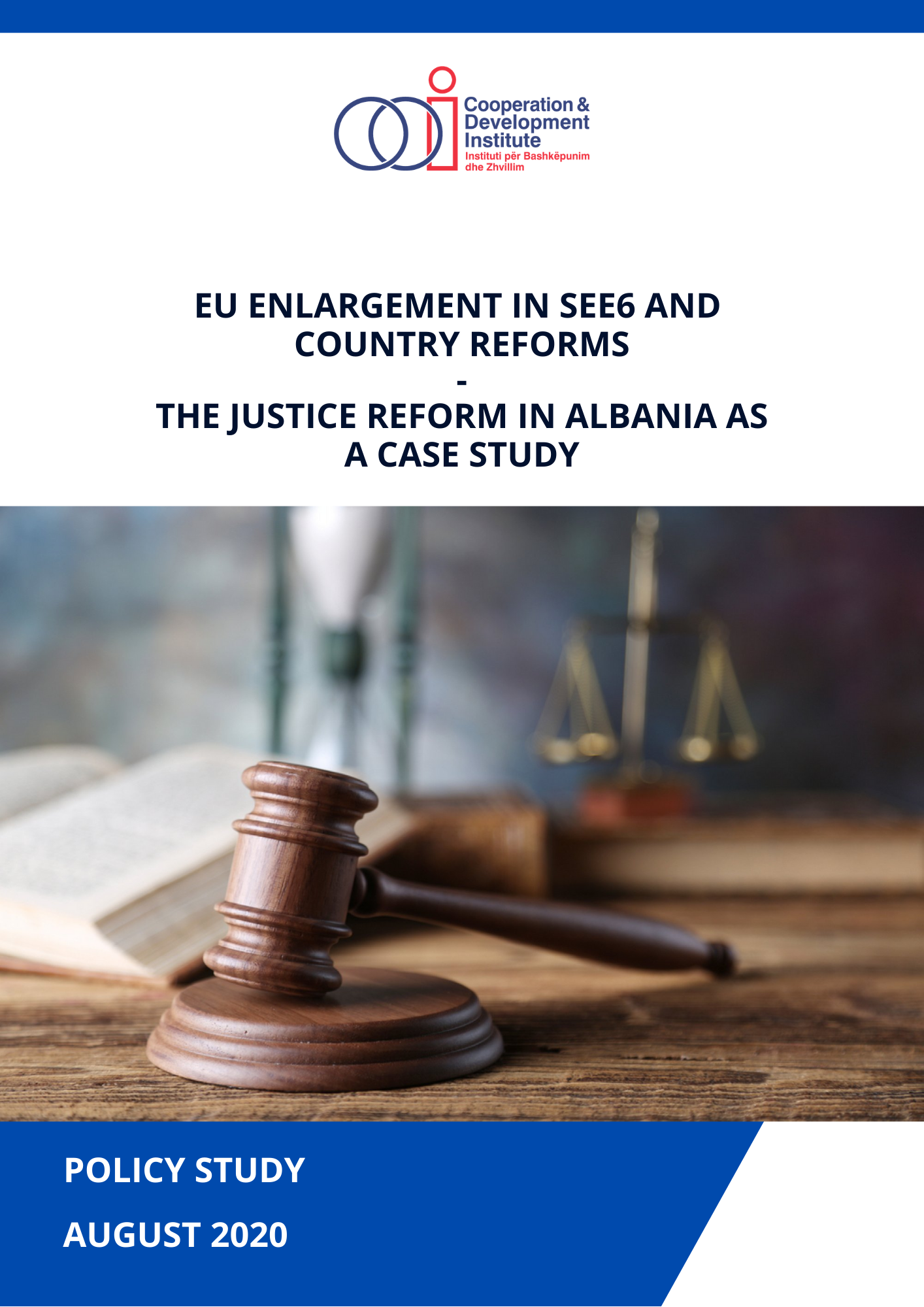