“Presentation of the Programming Idea and Process of Functional Areas”

Europe and the Western Balkans: Approximation or Alienation?

Presentation of the Programming Idea and Process of Functional Areas 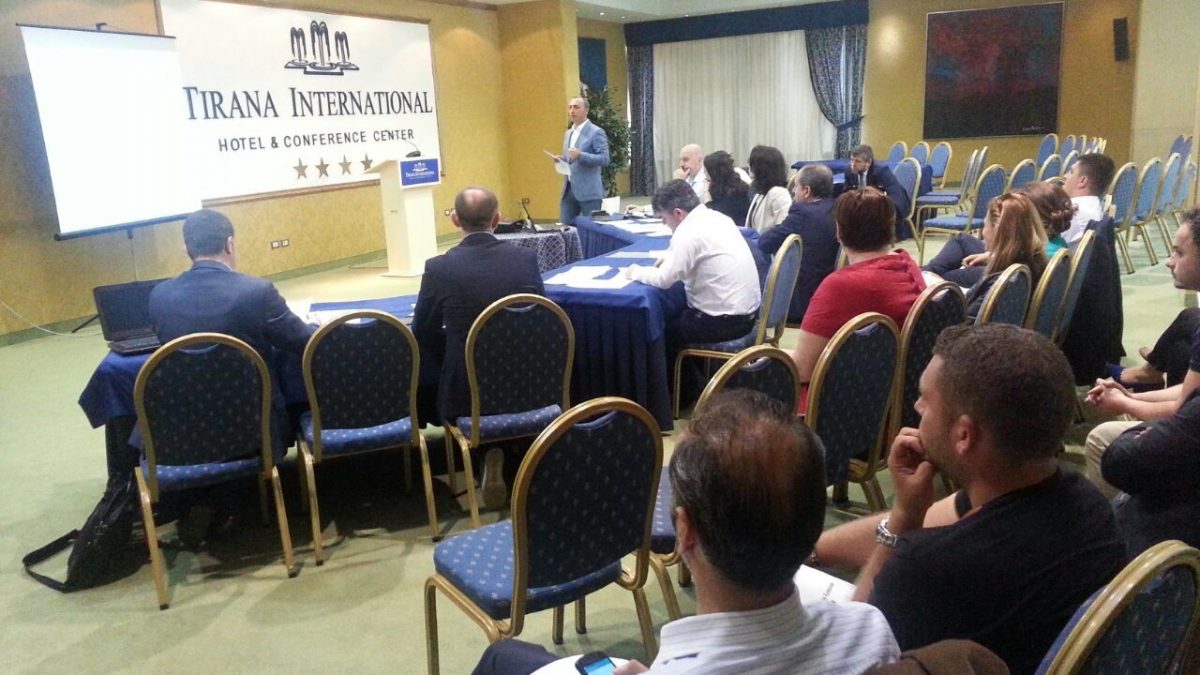 Cooperation and Development Institute (CDI) supported by DLDP (Decentralisation and Local Development Programme) organised in the premises of Municipality of Durrës a meeting on “Presentation of the Programming Idea and Process of Functional Area”.

The aim of the meeting was to discuss on the availability for cooperation of the Local Government Units (LGUs) included in the Functional Area of Durrës.

The presentation of the meeting’s aim by representatives of DLDP and CDI was followed by a discussion with representatives of LGUs on the programing model for Functional Areas, their development and impact of the national policies in the process etc.

Representatives of DLDP presented the overall objectives of support for the Functional Zone of Durrës: (1) economic development, (2) improvement of local services, and (3) functioning of the LGUs after the implementation of the new Territorial Reform. As initial step they requested needs identification and assessment and availability of statistical data on the respective LGU. It was need for cooperation during the identification, consultation and programming process.

The next meeting between DLDP and CDI will be organised on 09.09.2014 and its work methodology will be discussed.

CDI has successfully cooperated with LGUs and specifically Municipality of Durrës during implementation of other projects e.g. Strengthening the Identity of Minority People Leads to Equality (SIMPLE). 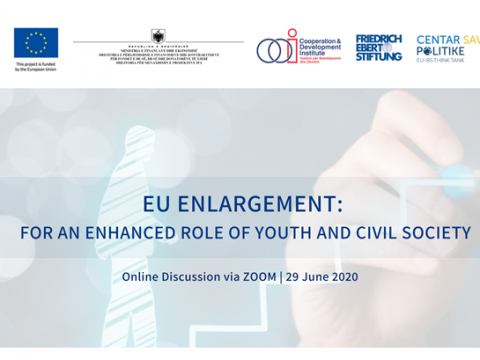 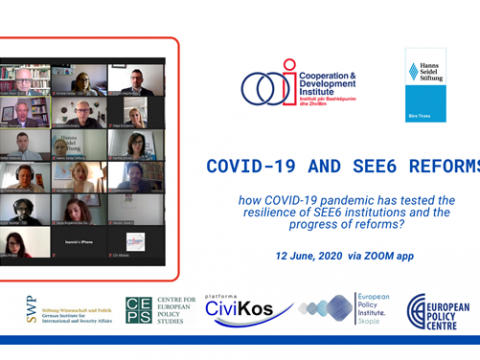