Internet Broadband access, functioning and connection state of arts in the Accursed Mountains

SIMPLE Project: a Pre-accession assistance – project of the week 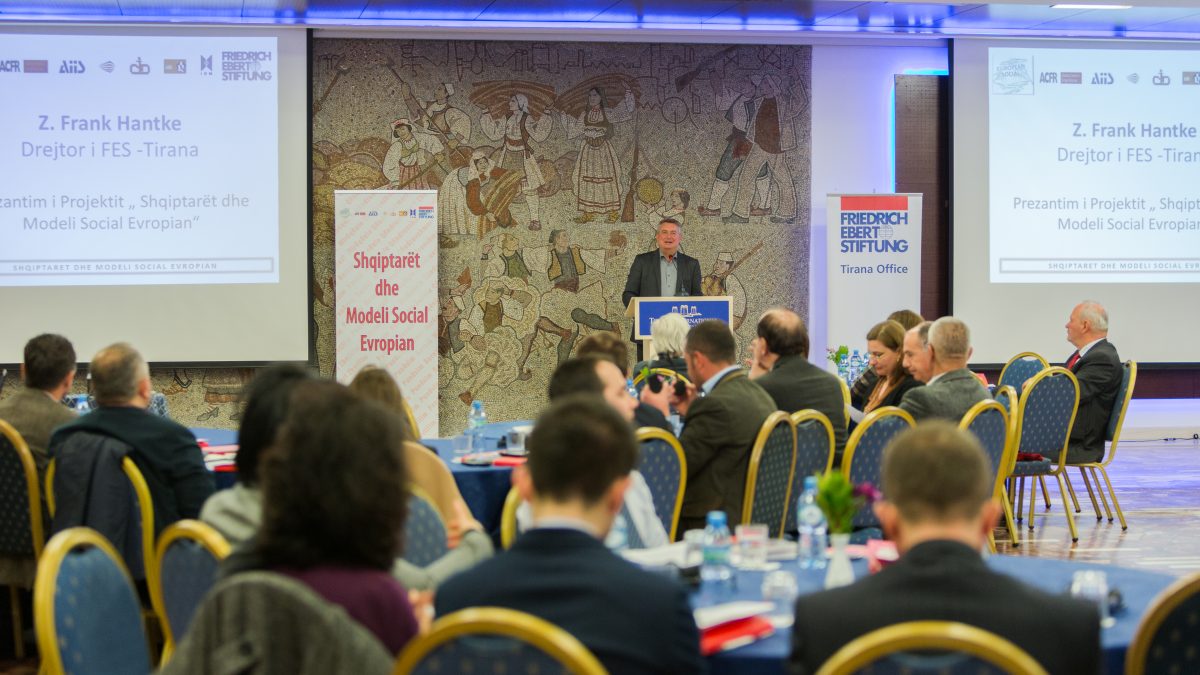 On March 11th, 2015, Friedrich Ebert Foundation (FES) in close collaboration with ACFR, AIIS, AMI, CDI/ShetiWeb and IDM organized the Conference: “Albania and the Europan Social Model”. This conference was welcomed by Mr. Erion Veliaj, Minister of Social Welfare and Youth, and Mr. Kastriot Sulka, Head of the Department of Work and Social Affairs in the Democratic Party. The two speakers shared their parliamentarian group’s point of view regarding the European Social Model in Albania. The organizers welcomed as well several ambassadors and high representatives of the Embassies present in Albania, members of the parliament, academicians, representatives from the public administration, civil society and media.

Three important publications were launched during this conference, presenting the perceptions of the three main actors: the citizens, the public administration and the political parties, in the framework of the long-term project Albanians and the European Social Model:

This conference was the conclusive event of an extensive study that was conducted through surveys and carried out in 2014, in collaboration with other think tanks partners focusing Public Administration, Political Parties and the Social Contract. The purpose of this project supported by Friedrich Ebert Foundation is to liven up and promote political and social debate in Albania on the topic of EU integration. 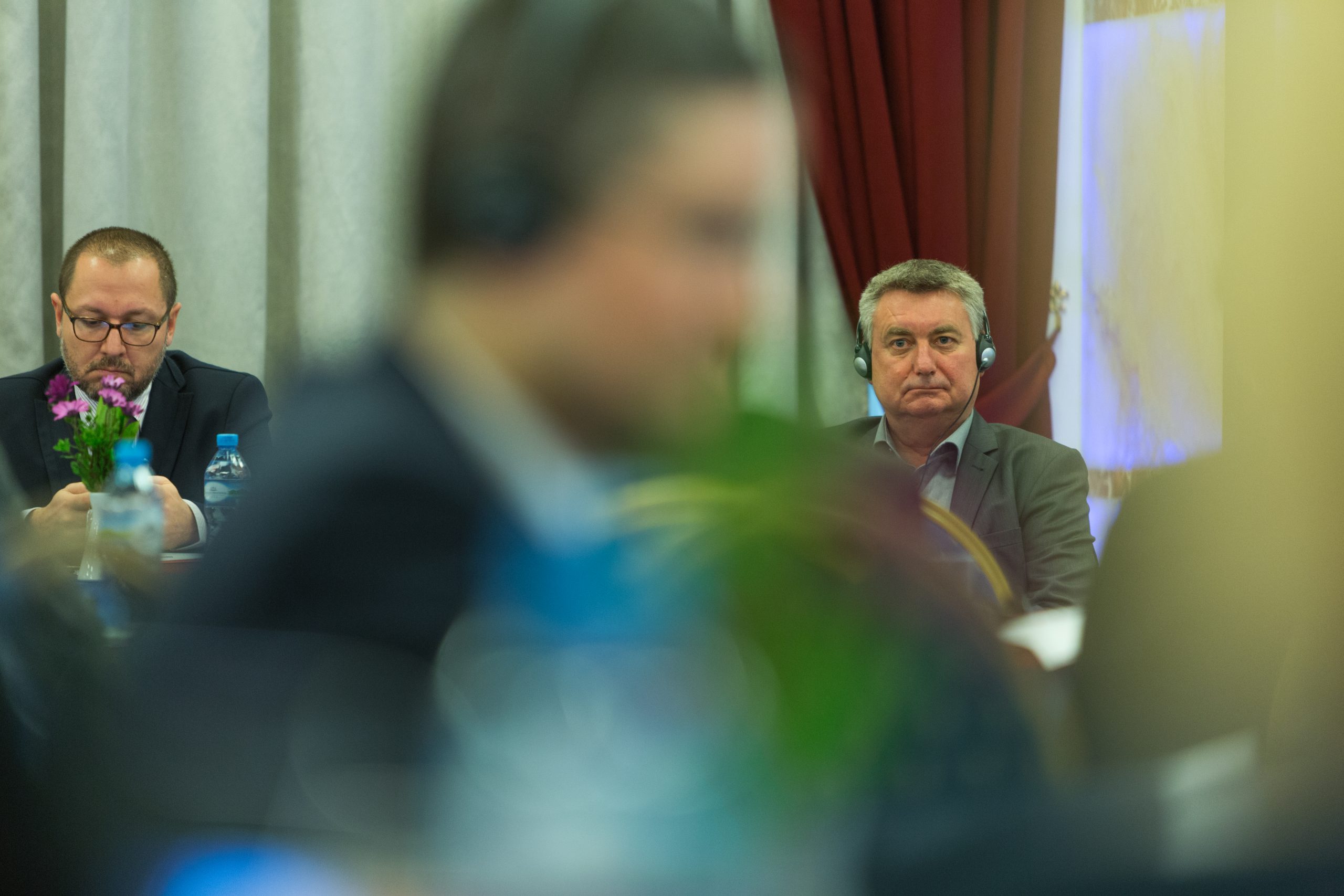 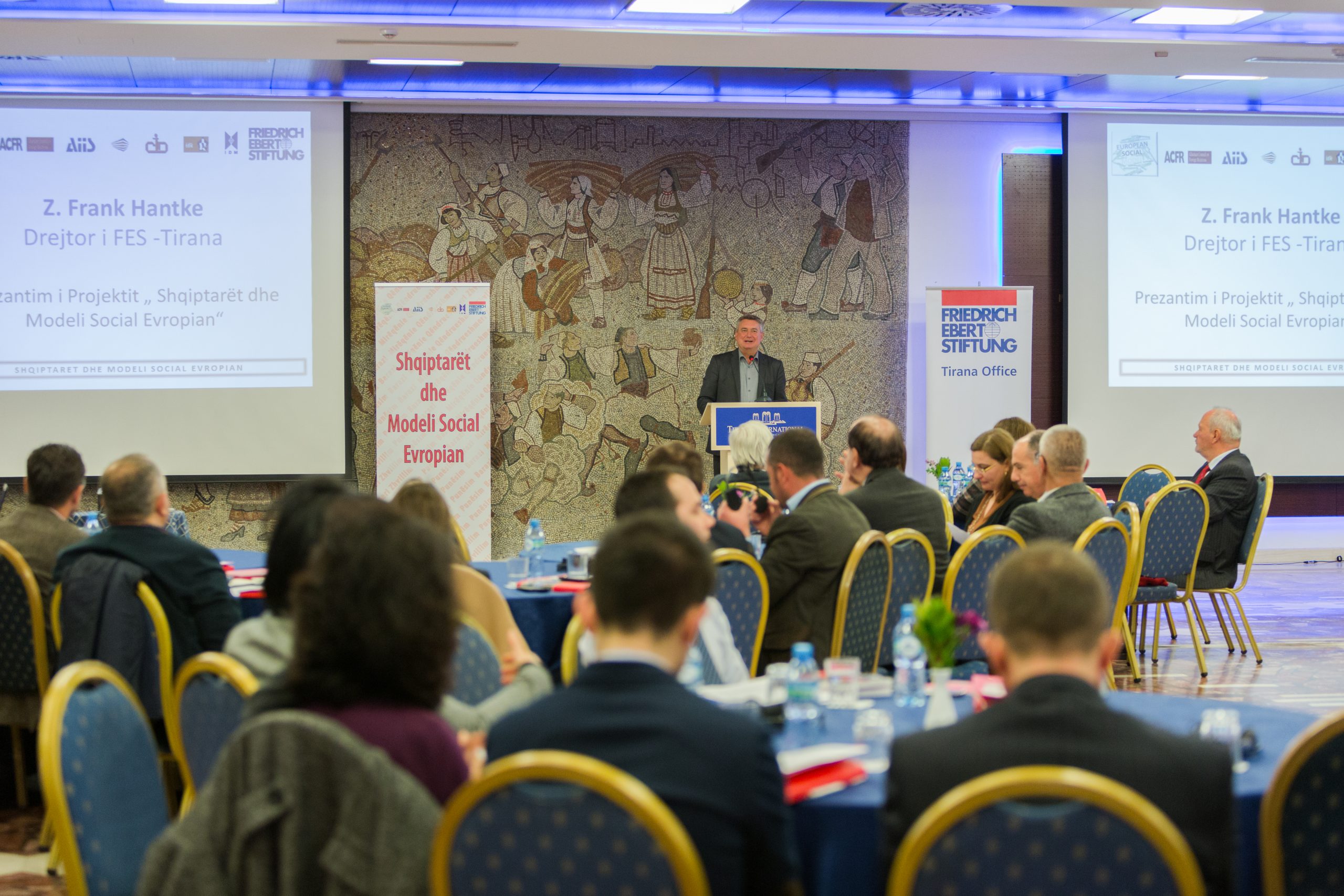 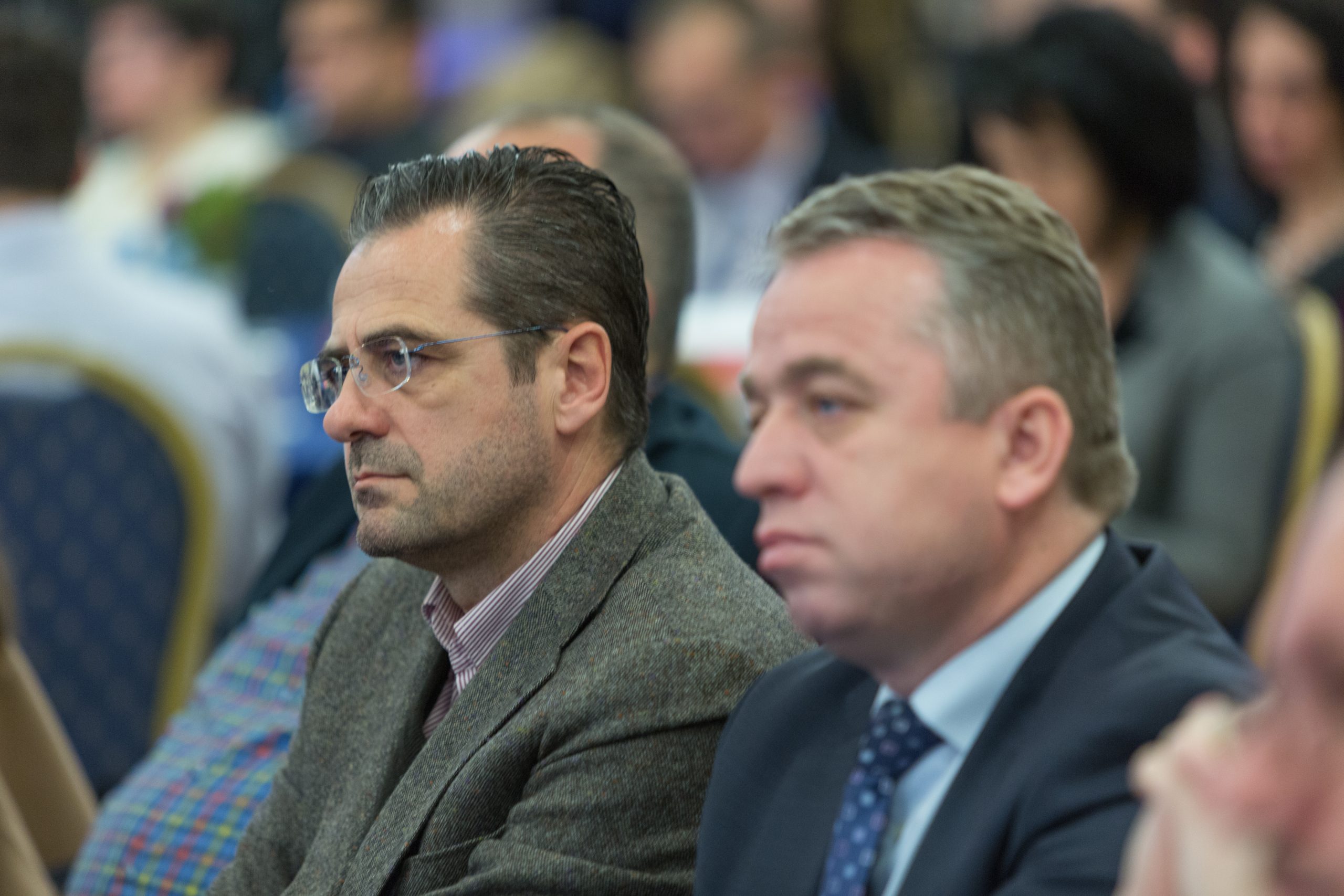 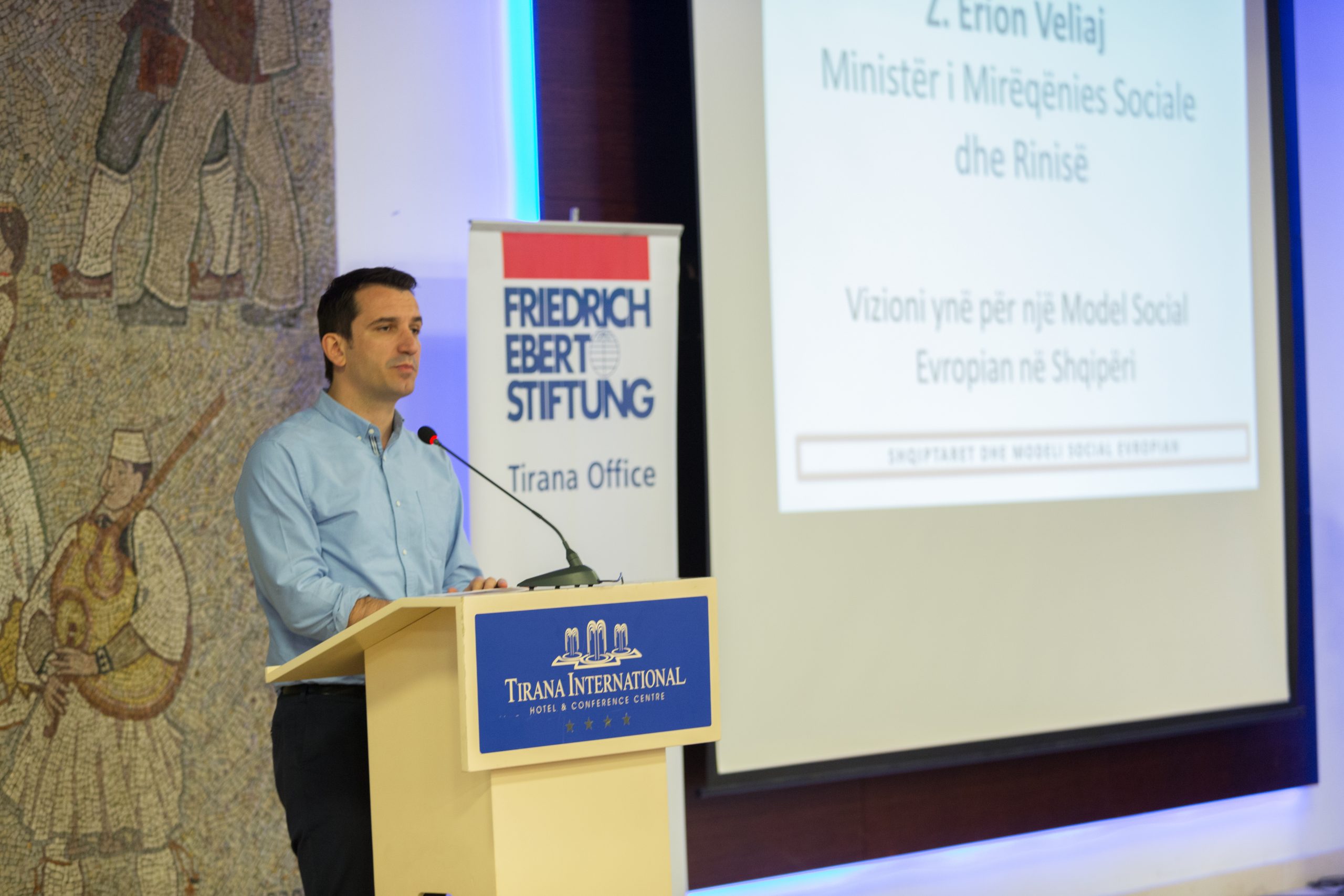 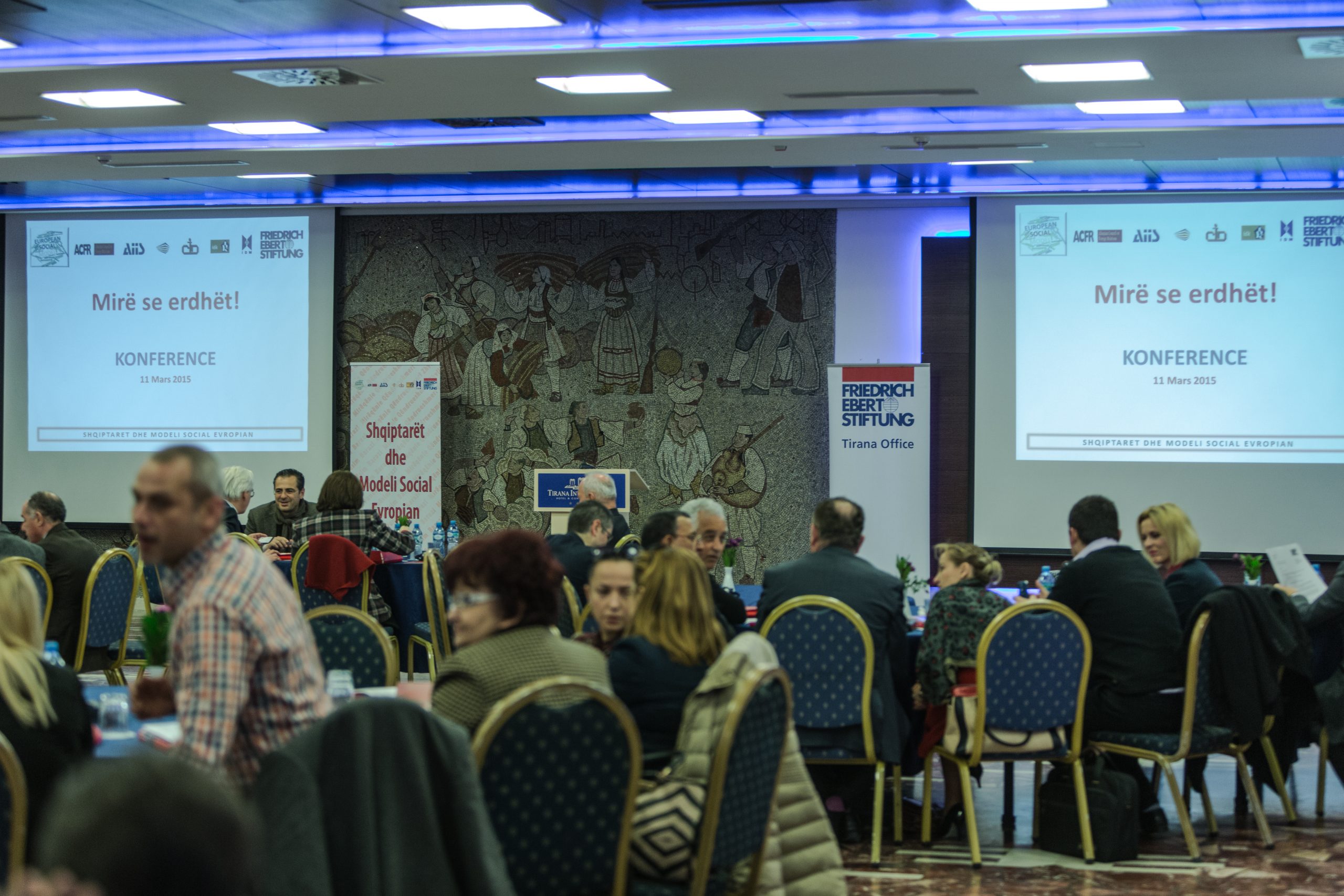 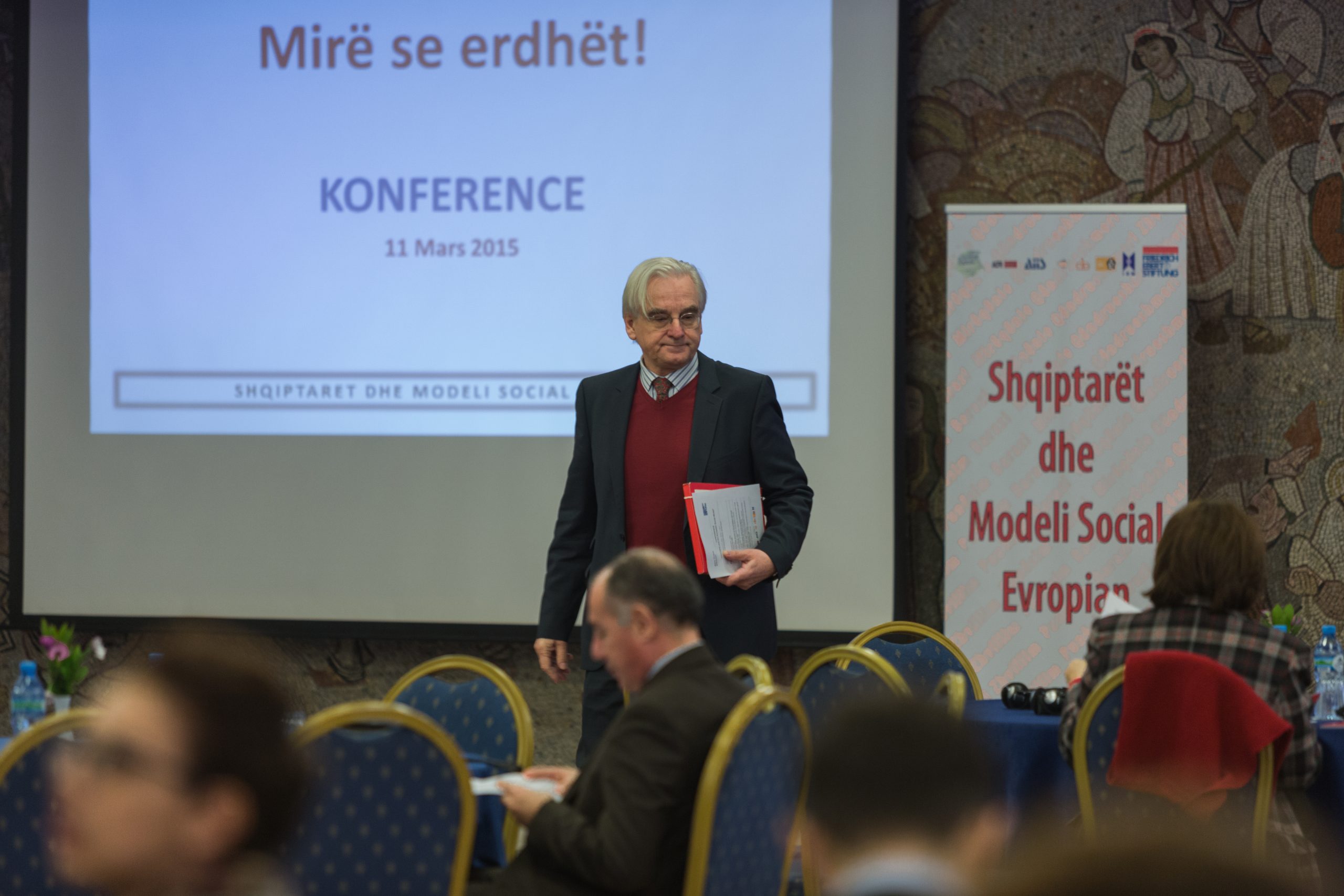 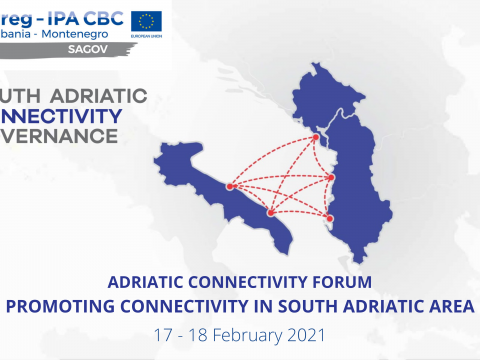 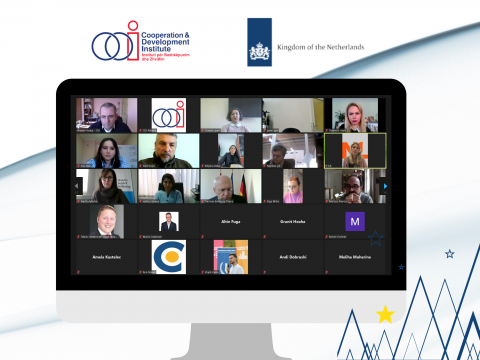 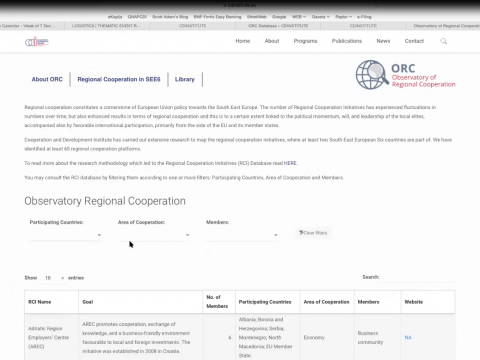